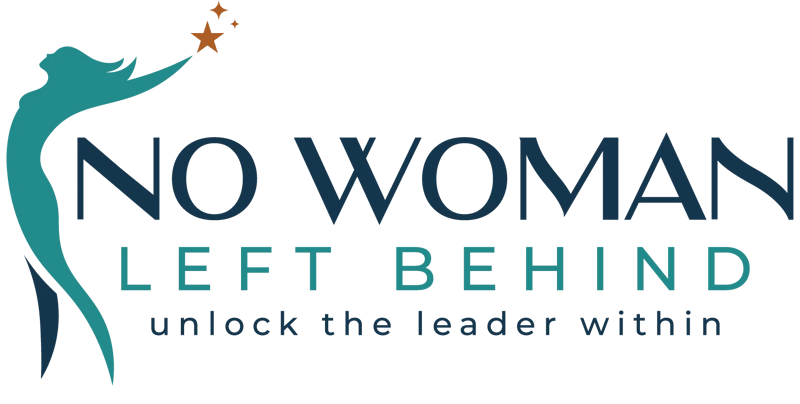 Menu
KICKSTART YOUR CAREER
back to all

Leading With Your Feminine Energy With Carla Howard

Women can be great leaders that lead with empathy and emotion, but they just need to stop holding themselves back. Every woman has that feminine energy. People can combine feelings with how they lead, especially women leaders. Stop limiting yourself to what you see in the industry. Join Rosie Zilinskas as she talks to Carla Howard about letting your feminine energy come through in your leadership. Carla is a Strategic Change Consultant, Professional Speaker, and a Dream Enabler. She helps her clients, especially women, break through their limiting beliefs so they can unlock their true potential. As a woman, discover why you don’t have to lose who you are in order to lead. Learn why having a community and a sponsor is important if you want to climb the ranks in your industry. Sparkle and rise today!

Listen to the podcast here

Leading With Your Feminine Energy With Carla Howard

In this episode, we are talking to Carla Howard, and I am so honored and blessed that Carla decided to come on to our show because she is incredible. You will learn fantastic phrases that Carla tells us to use in our lives, specifically in our corporate lives. Let me tell you a little bit about Carla. Carla Howard is a strategic change consultant, professional speaker, and dream enabler, whether helping corporations manage change, delivering keynotes, teaching emerging speakers how to get paid from the stage, or supporting kind and ambitious women. Carla helps people move from where they are to where they want to be. She is fantastic. Some of the tips she gives us on how to use language are incredible. One of the key phrases that I loved is when how to disagree with someone. That’s going to be coming up in the episode. Stay tuned. You don’t want to miss this one.

What a great conversation with Carla, I have to say I am surprised by how much content she gave us, specifically with all the phrases. One of the realizations that happened to me is that men and women are not doing many things differently. They’re doing the same actions. It’s just how they phrase whatever they’re asking for. That’s important because I’ve been wondering, “What do the men do that women don’t do?” Carla clarified that for me in this episode. That’s fantastic. I am formally inviting Carla onto the show again so we can do a session called Speaking with Confidence with Carla Howard. That’s going to be great because we’re going to dig deeper into what we can say specifically to continue to be strong in our ask, networking, negotiations, and all that stuff. There’s more to come. Before the end of 2022, we will have that. Let’s do things I will share with Carla’s two tips. Tip number one, she says network like crazy. Get to know people. Take notes on things they tell you so you can relate back to them. Use LinkedIn to connect with every person and vendor you have a relationship with because they might leave their jobs, and staying in contact with them on LinkedIn is good. Tip number two is to develop your speaking skills. Learn how to present. Go to Toastmasters. Make sure that you’re honing your ability to speak in public and hone your presence. Just because we’re suggesting that you hone your speaking skills doesn’t mean that you’re going to go out and be a public presenter or speaker. If you’re having a conversation with your manager on how to ask for that raise, your speaking skills can help you figure out what to say, how to say it, and all that good stuff. Carla gave great information on how to have that conversation. With that, the last thing is always to remember to be brave, be bold, and take action. 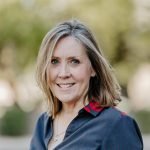 Carla Howard is a Strategic Change Consultant, Professional Speaker, and a Dream Enabler. Whether helping corporations manage change, delivering keynotes, teaching emerging speakers how to “Get Paid From The STAGE!!!”, or supporting kind & ambitious women. Carla helps people move from where they are to where they want to be.
Previous Article
Next Article 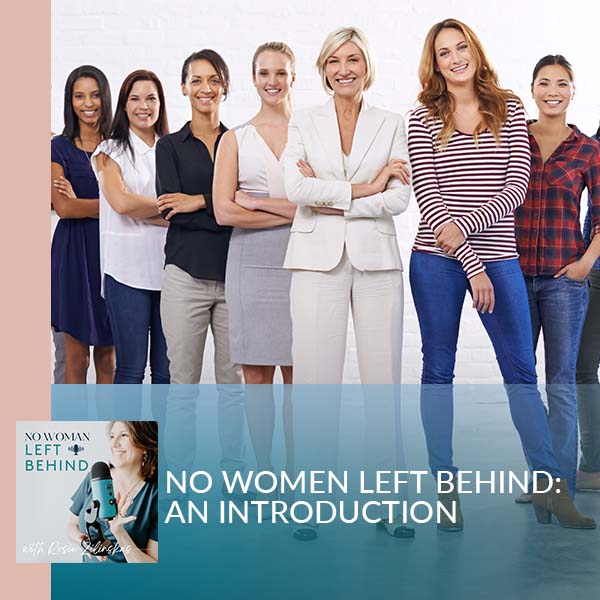 No Women Left Behind: An Introduction 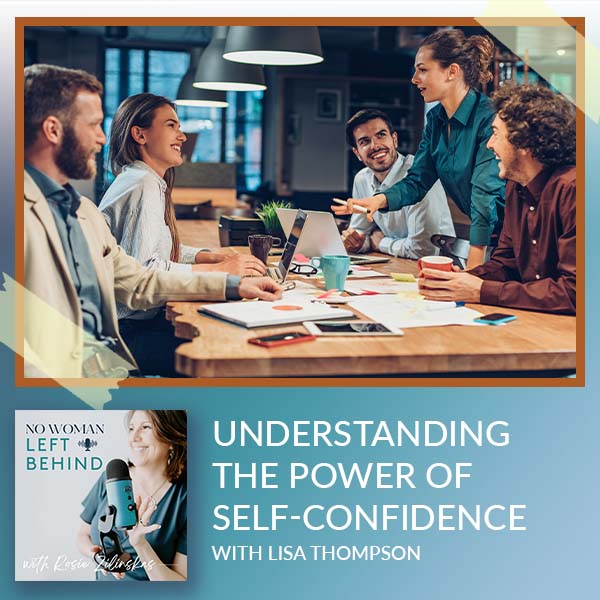 Understanding The Power Of Self-Confidence With Lisa Thompson 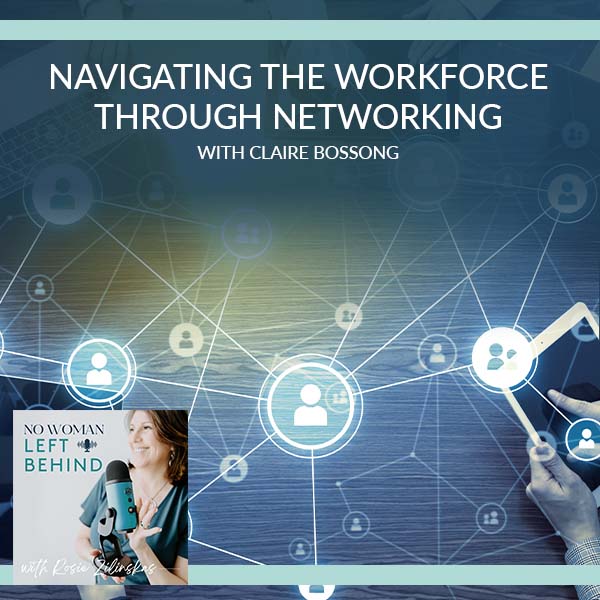 Navigating The Workforce Through Networking With Claire Bossong

Episode 5 of the negotiation series is out NOW! Th

Comment below if you have listened to this week's

How much time do you spend negotiating with yourse

Who do you want to show up as? In negotiations, wh

Have you tuned into this week's episode of the #no

This week we have the second episode of our negoti

This week's episode of the #nowomenleftbehind podc

Do you want to advance in your career? We are kick

You are capable of anything you desire, but you mu

To wrap up 2022 on a great note, the #nowomanleftb

Have you tuned in to this week's episode of #nowom

Experiencing chronic pain does not have to be some

#nowomanleftbehind is wishing you happy holidays!

Are you living in fear? Make sure to tune into thi

Are you resisting fear? On this week’s episode o

Have you listened to the #nowomenleftbehind podcas

On this week's episode of #nowomenleftbehind, I sp